Just off Highway 21 on the north side of Faribault.

Haskell's was founded in 1934 by Fritzi and Benny Haskell. While the rest of the country was drinking gin, Fritzi Haskell was championing fine wines. In 1935 Haskell's was the first retailer to bring a container into the United States from France. She continued to promote wine for over 40 years.

In 1970 the company was acquired by its current Chairman and C.E.O., Jack Farrell, continuing the excellent tradition. Haskell's has been singled out by many publications as one of the finest wine shops in North America. Esquire Magazine called Haskell's the finest wine shop between New York and California. Market Watch named Jack Farrell ''Retailer of the Year'' in 2019. There are currently twelve Haskell's locations. Haskell's continues to be in the forefront of the wine scene throughout the world.

Our wine selection is quite simply one of the finest in the United States. If you are looking for a hard-to-find Australian wine, your favorite French Burgundy, or rare old port, look no further than Haskell's. Our delivery service is legendary; and we have provided wines for the White House, the State Department, Buckingham Palace as well as the governments of Germany, France, Italy, Israel, and Spain over the past six decades. 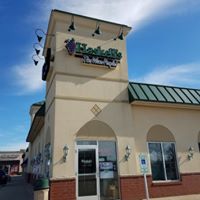 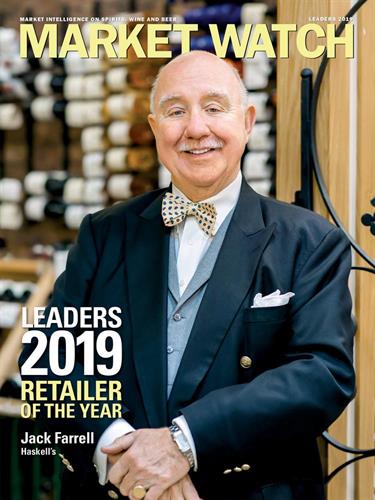 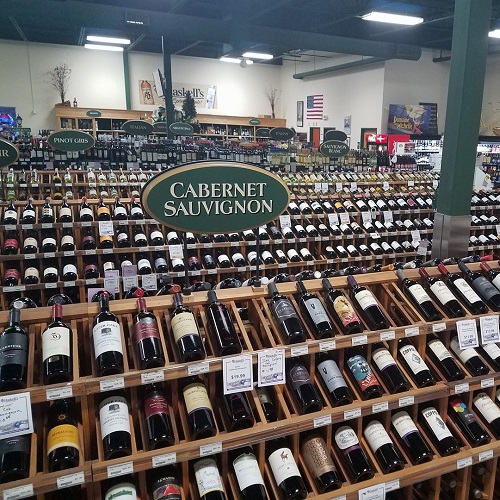 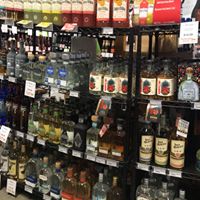 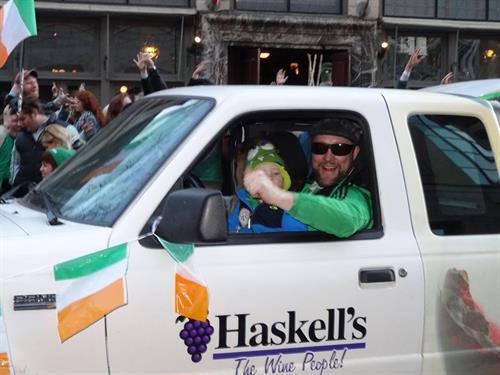